Child Neglect was made for Springvale Monash Legal Services as a community service announcement television commercial. It screened on networks Ten and Seven on Australian TV in 2006 and 2007.

The brief included  5 scenarios, though we only had the budget for a 30second commercial. 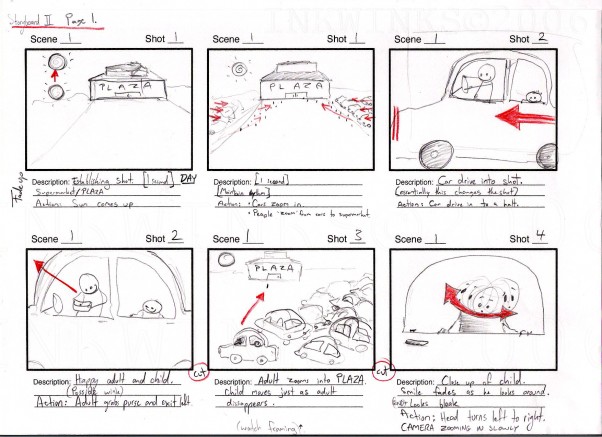 Through much paring down and refinement through storyboard drafts, we came to this simple animation.

I named the little girl June and this helped to get into her character a little when animating her. 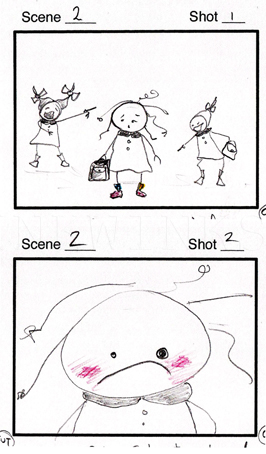