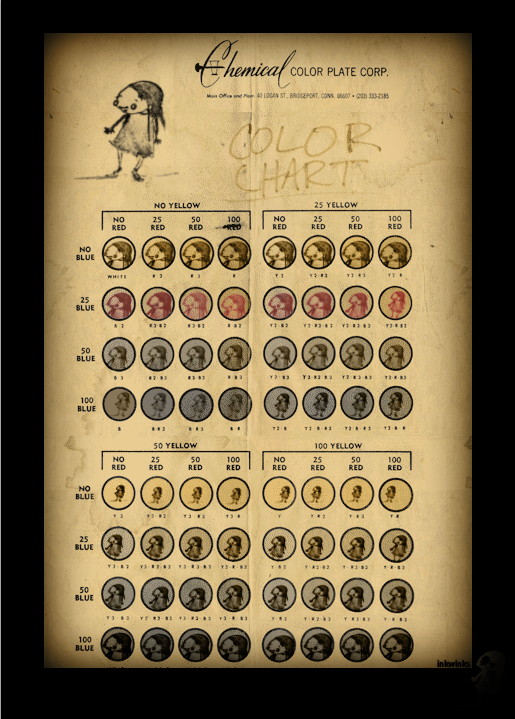 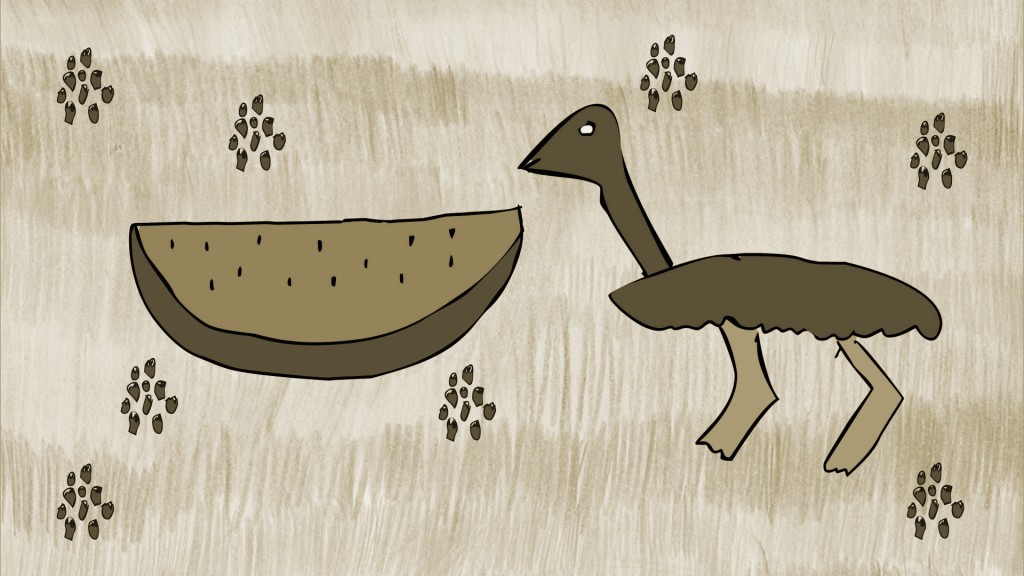 I am back working on the Health Food Song. Here is a still that contains some images by Karen and Ina.

Today I am working on an old comic: Words. Just playing around with it as the original is quite difficult to read. See link 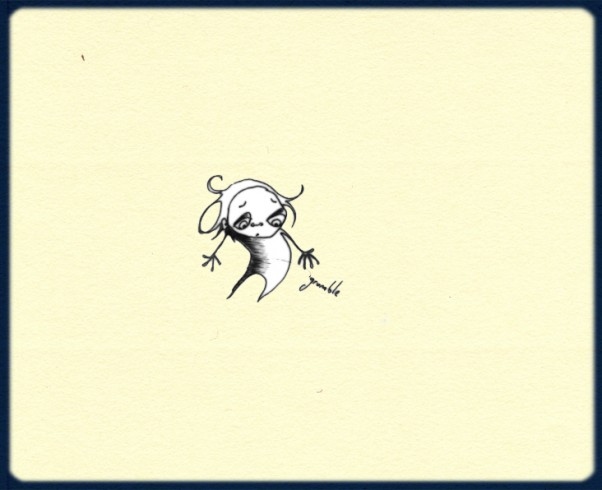 I have just been to Graphic in Sydney. Comic artist Jim Woodring was talking there, see his blog. It was a fantastic talk. I’ve been collecting his comic Frank since the early 90’s, so it was really quite exciting to hear him speak.

I also saw the screening of Chinese independent animations. Which was fascinating. It was a documentary that was actually commissioned by the Sydney Opera House for the Graphic 2011 event. See some info here. This image is an example of some work by SEEN Studio.

Yesterday I taught day one of an animation workshop I am taking for RMIT short courses. A fun class but quite varied in their computer literacy. Not usually a problem as I am happy to start with absolute basics, but difficult to keep the pace for the one or two who already know quite a bit about using media software. Should pan out over the next two Saturdays as everyone gets more comfortable in Flash. 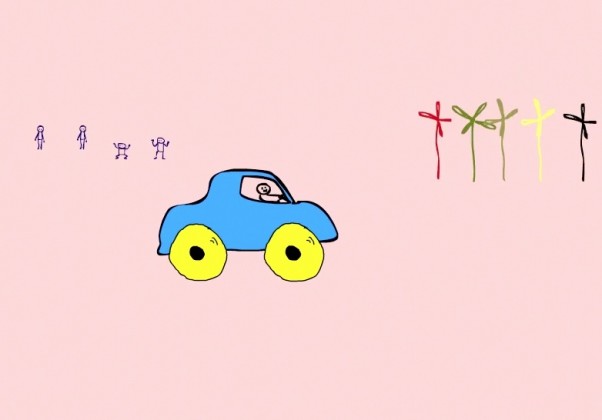