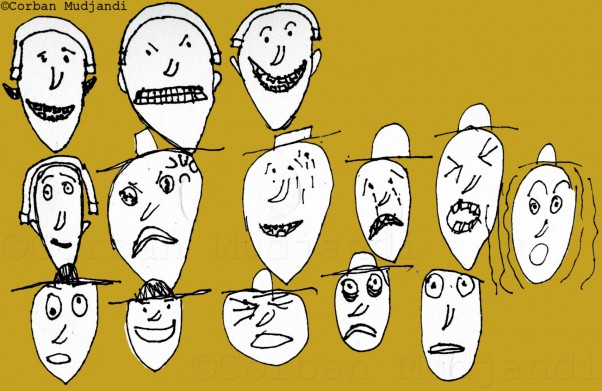 Role: Animation Trainer and animator in Flash and iStopMotion.

Workshops have included facilitated experimentation and play with animation on the computers during the after school Youth Centre time.

We also used under camera animation techniques such as claymation and cutout animation during the October workshop.

A selection of animations have been completed by students, namely “Purple Bear”, a Flash animation created specifically for a song written and performed by the students during the workshops.