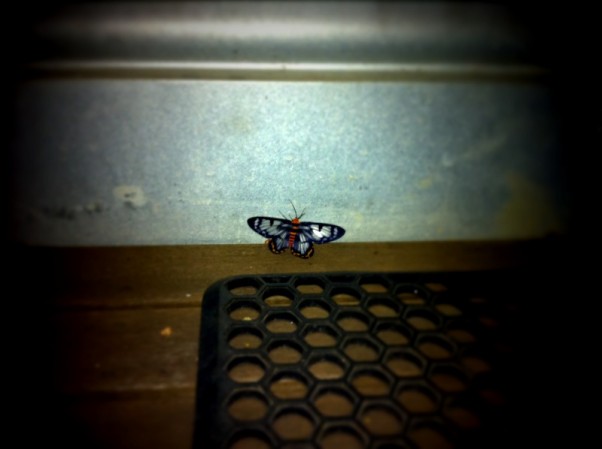 I’ve been back from Jabiru a week now, and partially my mind is still there. Longing for the warm weather I suspect.

One of the projects I worked on with the kids whilst there was an animated film clip. This was for a song they wrote and recorded themselves called “Healthy Food Song”. It is a fantastic, I love it and can’t wait until it is completed. I spent time with my animation buddies Karen and Ina (from Jabiru Area School), helping them to work in Flash to create animations for each part of the song. 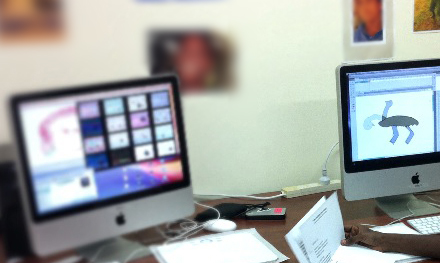 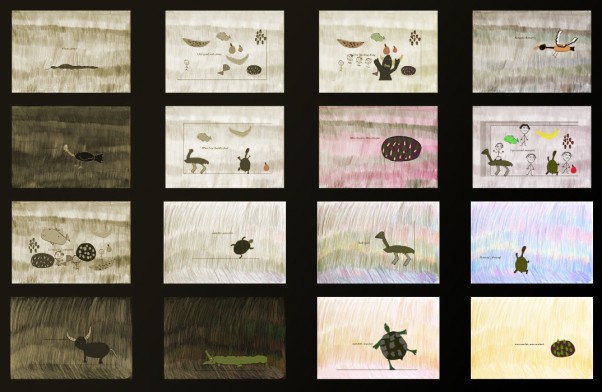 Here are some thumbnails of the shots, we went through and worked out which ones worked best with each animation. It might change a little though, as I am going to see what some ‘camera moves’ look like (in AE).

Some photos from a flight we did Thursday before last, over Kakadu National Park. It was beautiful.

More to write on the trip, but I’ll post again later.